Focused on our responsibilities to contributors and beneficiaries

PSP Investments manages the amounts transferred to it by the Government of Canada for the funding of benefits earned from April 1, 2000 by members of the public sector pension plans of the federal Public Service, the Canadian Forces, the Royal Canadian Mounted Police and, since March 1, 2007, the Reserve Force. In accordance with the Public Sector Pension Investment Board Act, PSP Investments’ statutory mandate is to: 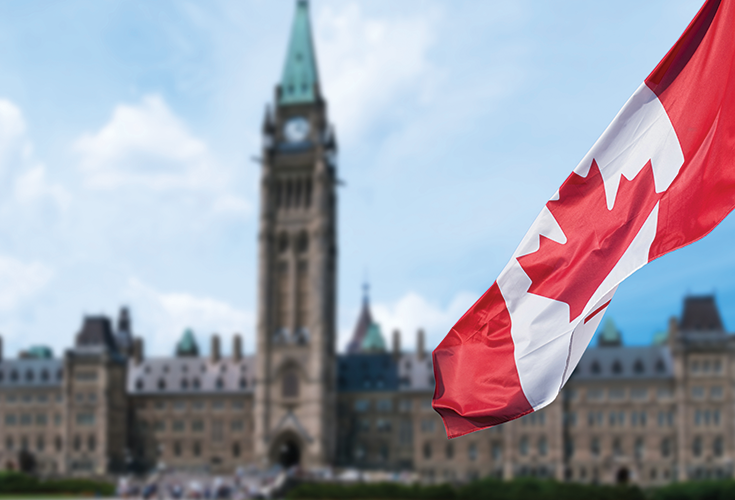 Delivering on our mandate through value creation activities 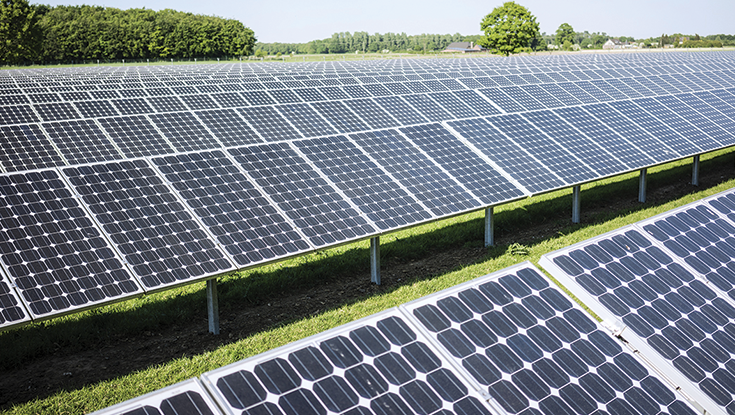 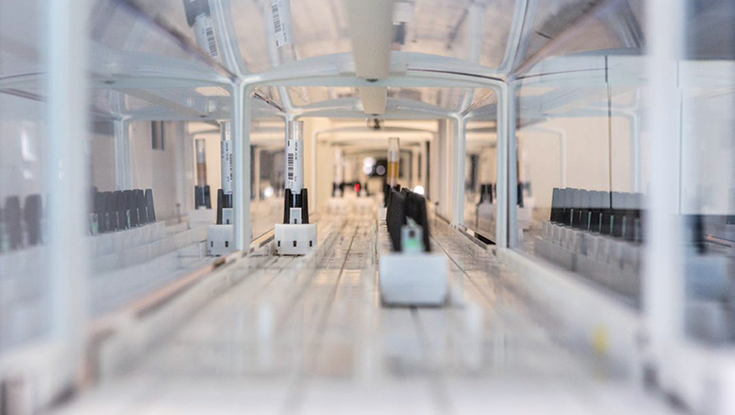 Navigating asset allocation around strategic targets over a mind-term horizon 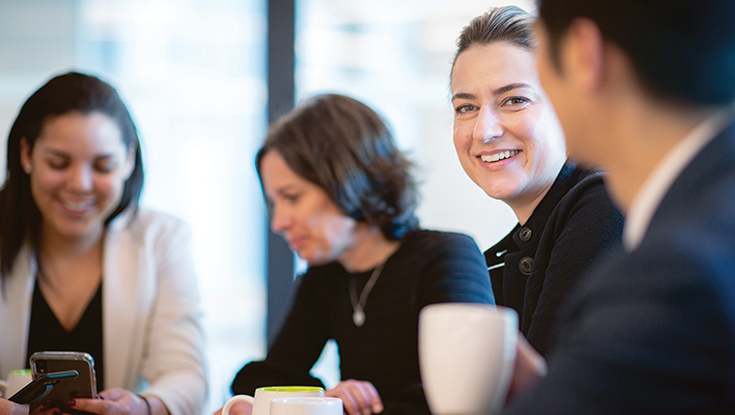 The real test of PSP Investments’ success is to achieve our mandate over the long term, create value for the sponsor of the Plans and manage assets in the best interest of contributors and beneficiaries. PSP Investments aims to achieve its mandate by having a robust investment approach aligned with the Government of Canada’s risk tolerance. 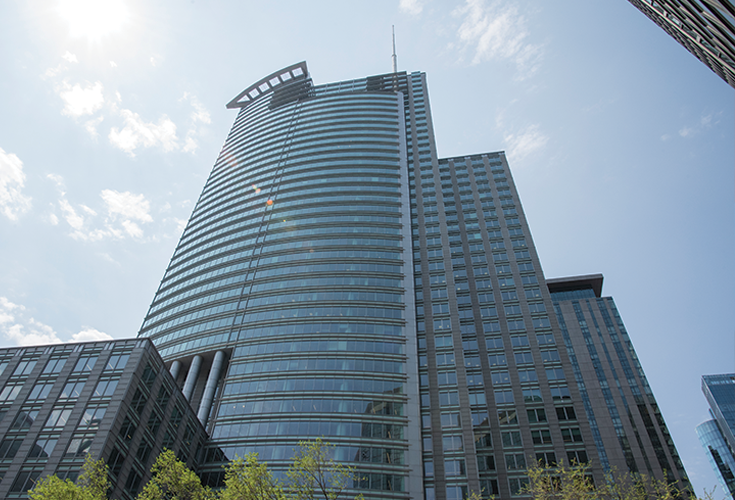 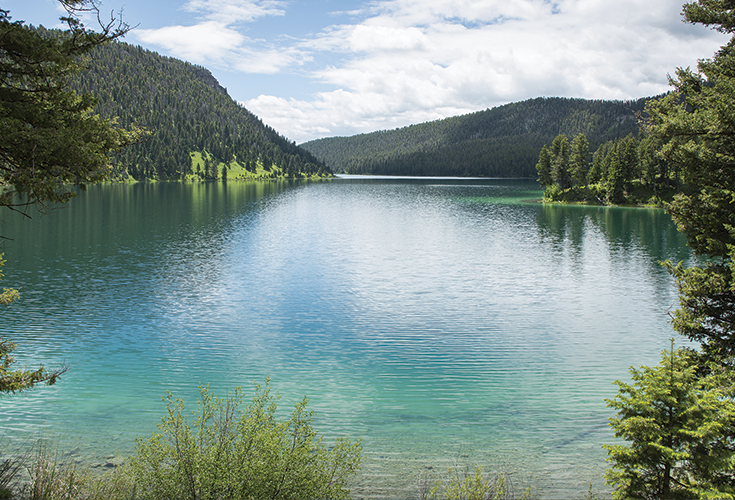 Our mandate is set out in the Public Sector Pension Investment Act and is the starting point for everything we do. It reminds us of who we serve and what is expected of us. Our mandate also drives our long-term thinking and investment strategies. It compells us to balance prospective risk and reward, and to consider long-term trends and ESG factors to ensure the sustainability of our portfolio.

Discover how we invest responsibly

Our people make it happen

We began our journey with less than 20 employees and $2.5 billion in assets under management (AUM). Today, we have close to 900 people and $230.5B in AUM. This amount is expected to continue to grow significantly. We owe all our successes and our considerable growth to our extraordinary people, and their total commitment to PSP.

Come work with us